Has the tide changed? Refuge and asylum in the Euro-Mediterranean area is the title of the monograph on which this publishing illustration project is based. Dawn Chatty, Professor Emeritus of Anthropology and Forced Migration at the University of Oxford, is the author, and the text was published in the journal IDEES, produced by the Center for Contemporary Studies of the Generalitat de Catalunya. 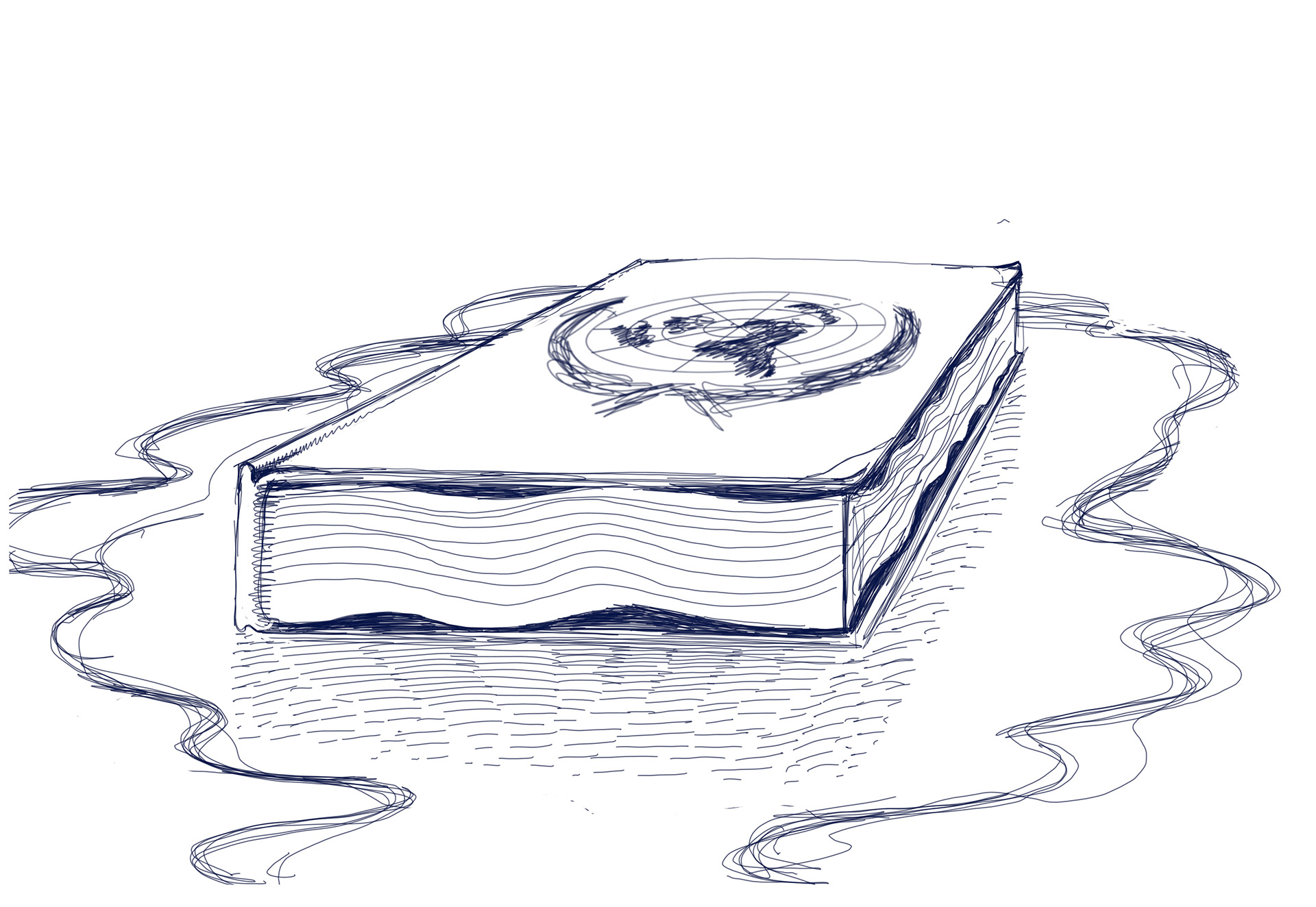 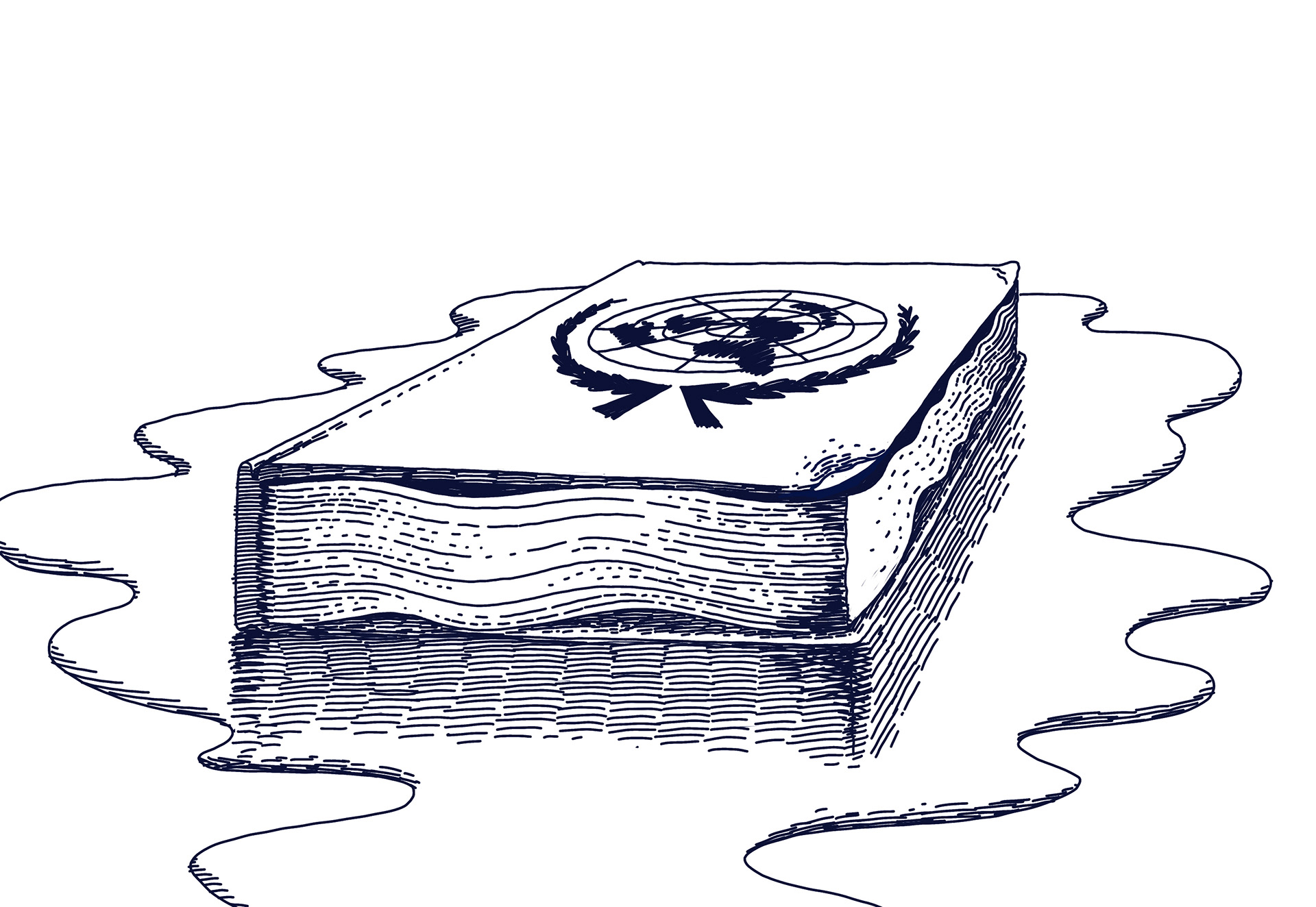 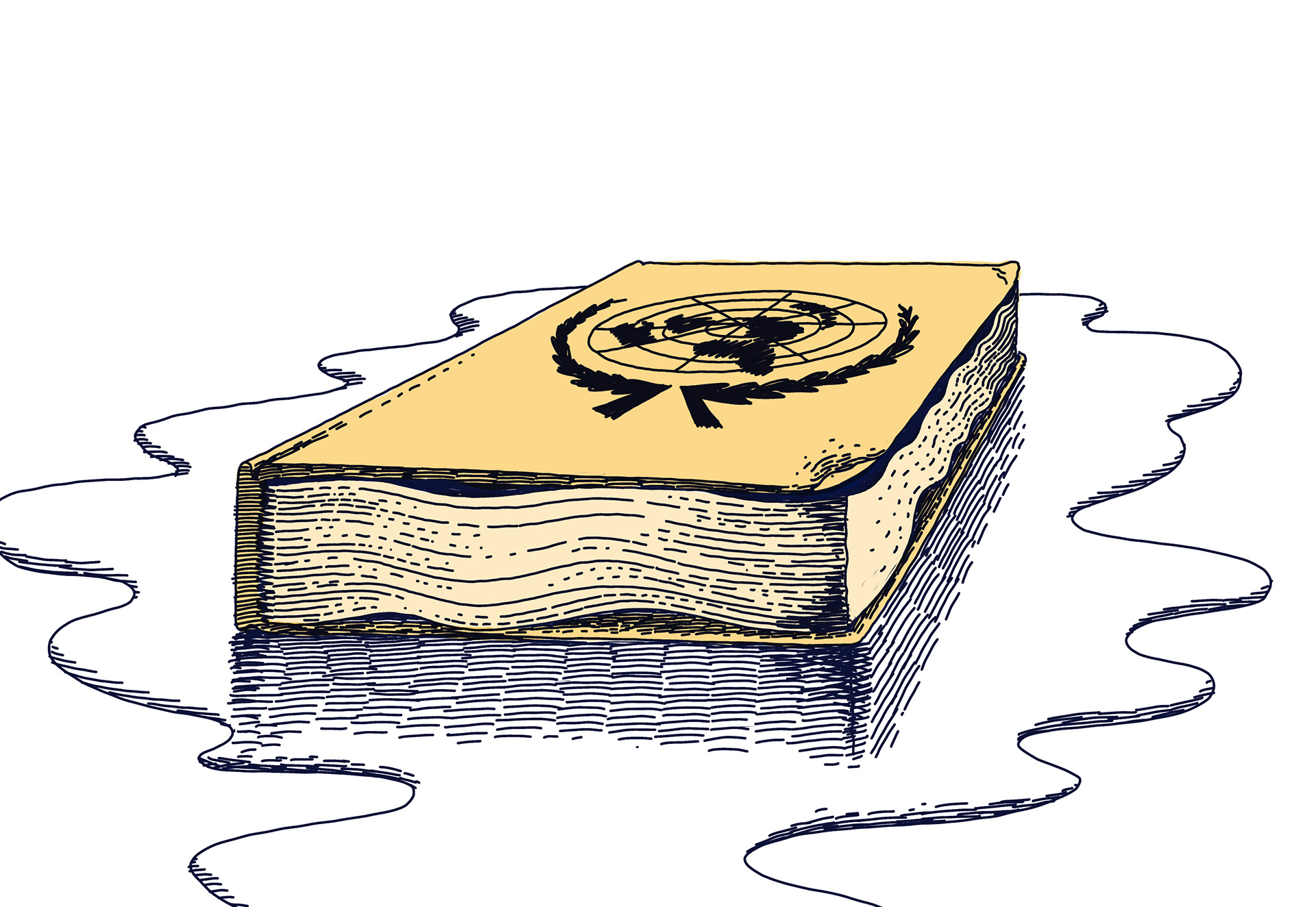 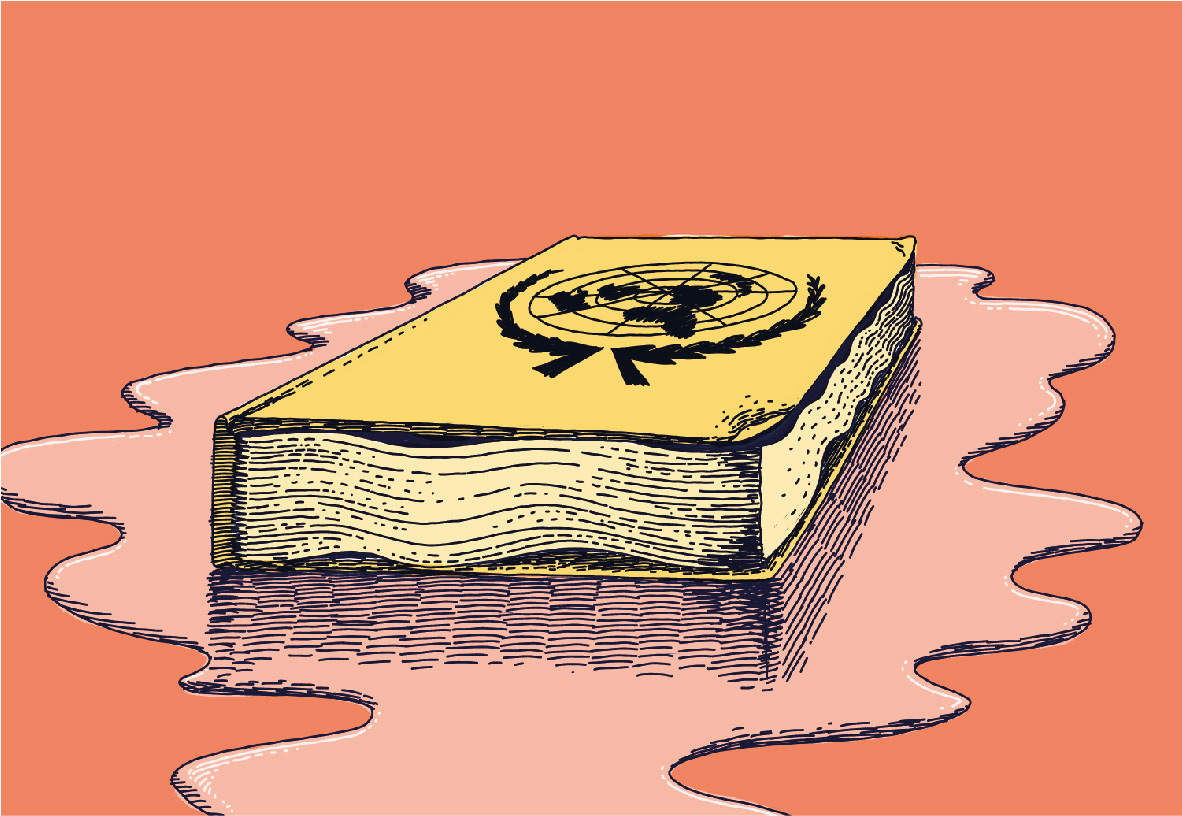 The illustrations in this project reflect on the real usefulness of the European bureaucracy, which in practice has led different countries to turn their backs on a humanitarian crisis that has ended in tragedy and has lasted for too many years.

In the 1990s, the number of refugees and forced migrants worldwide increased dramatically from about 2.5 million in 1975 to more than 22 million in the late twentieth century. The European humanitarian response to this rapidly increasing number of forced migrants was to harden and formalize the “Fortress Europe ”. 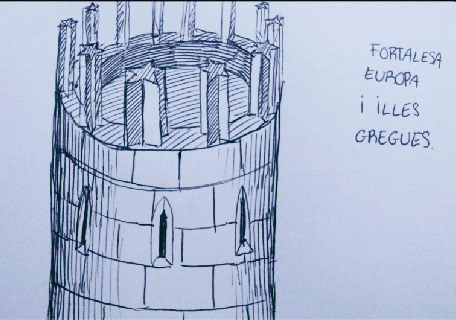 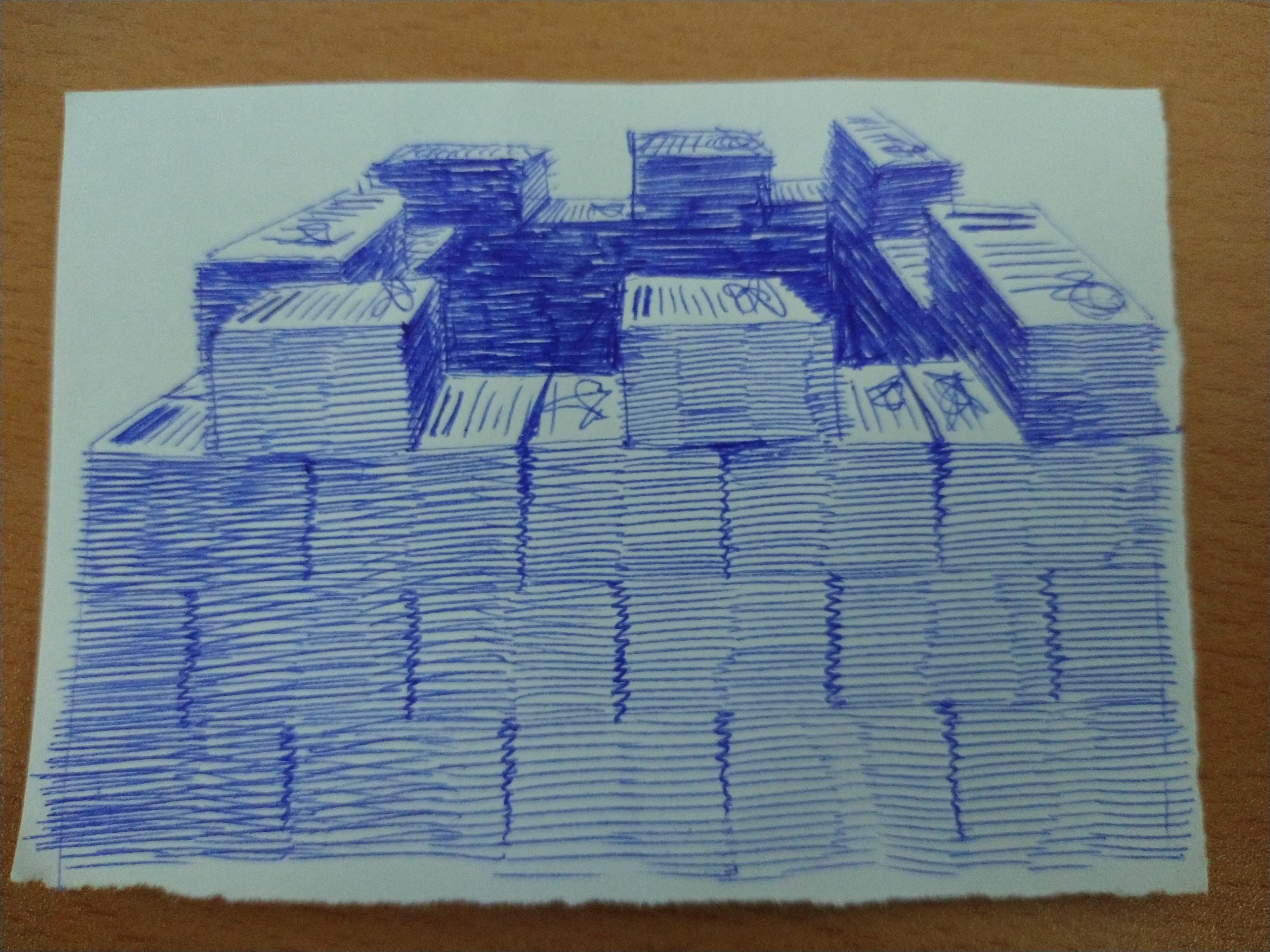 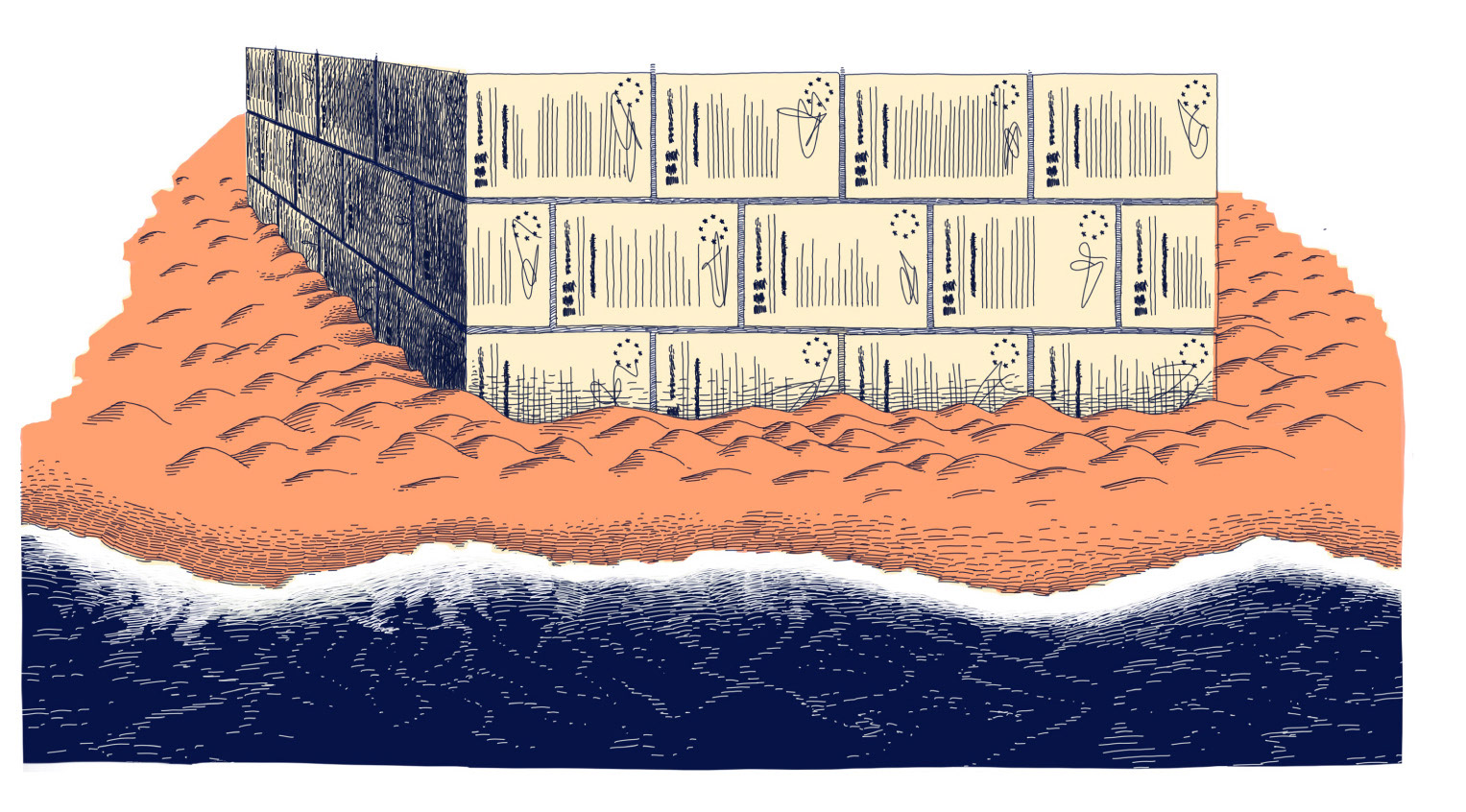 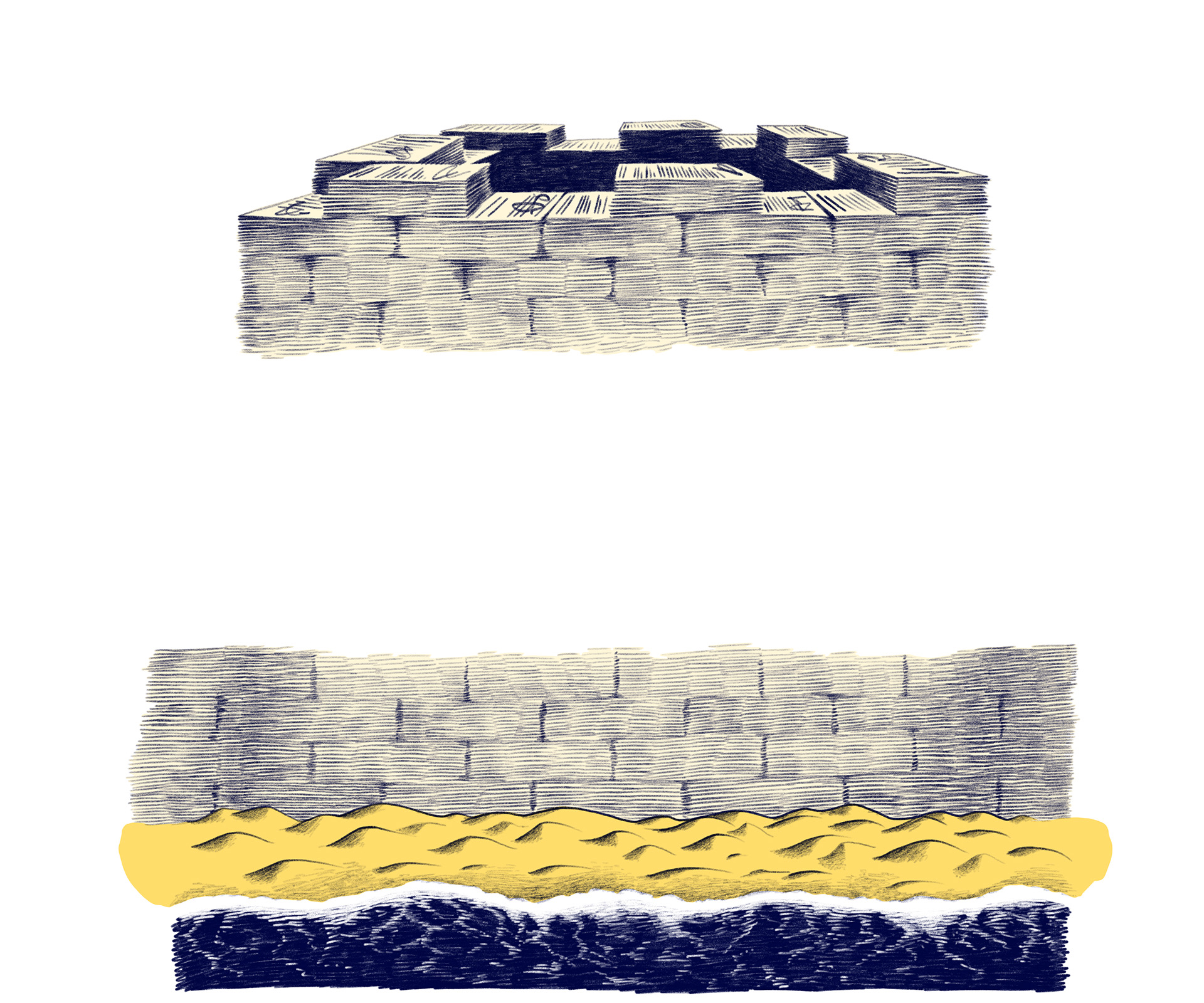 It seemed necessary to take rigorous and savage measures to curb the tens of thousands of refugees and forced migrants who might come; governments seemed to believe that there could be a massive influx that would overload the receiving state so much that it would be unable to feed and house these crowds. Greece was considered the first line of defense for the "Fortress Europe", as if it were a war. 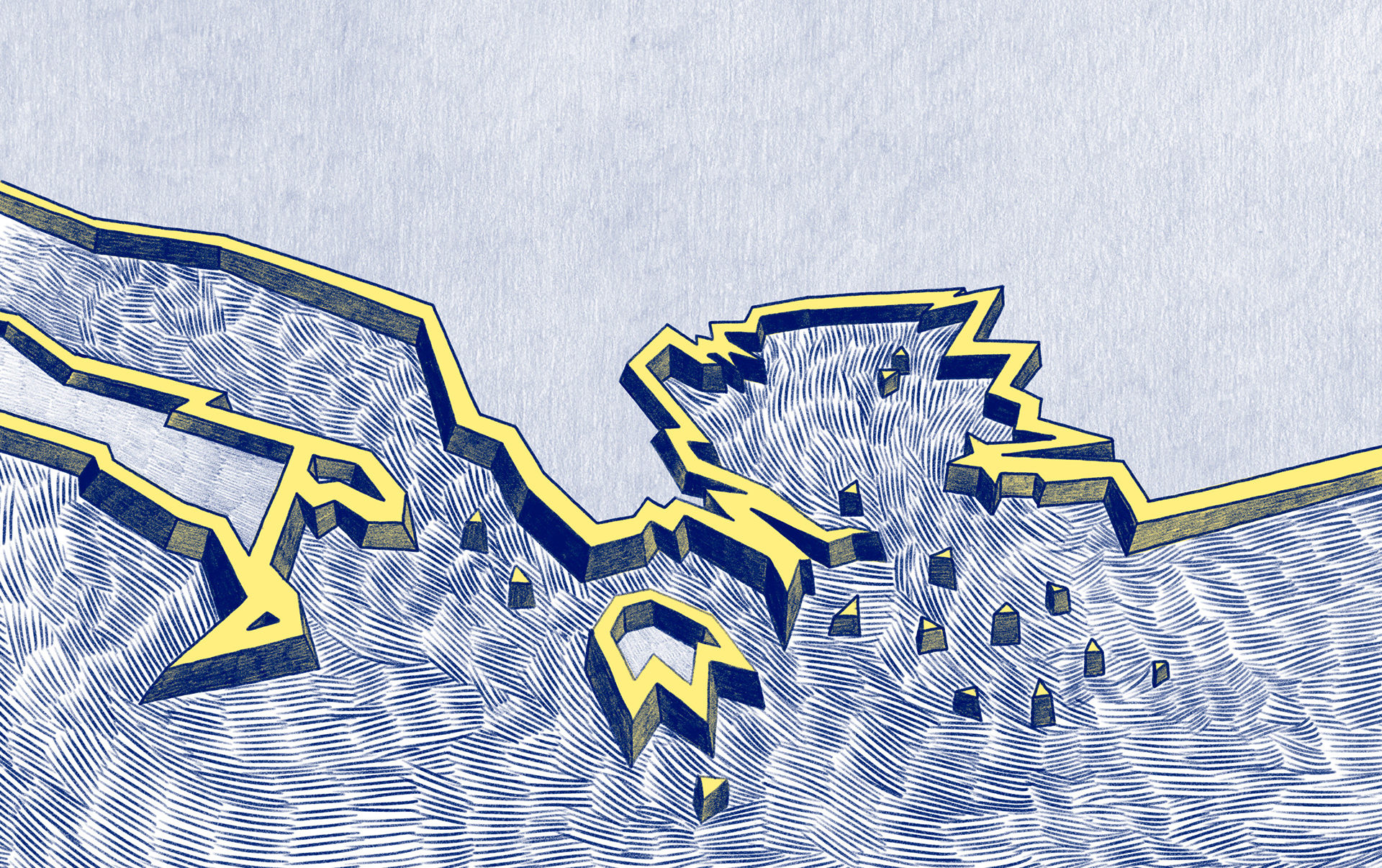 These extreme measures, which emerged from Fortress Europe's mentality, however, plunged into chaos when two refugee and forced migrant boats sank near Lampedusa (Italy) in October 2013, with an estimated number of deaths of 400. The New Italian Prime Minister Enrico Letta tweeted that this was an immense tragedy and recognized the basic human duty of Italians to save lives. 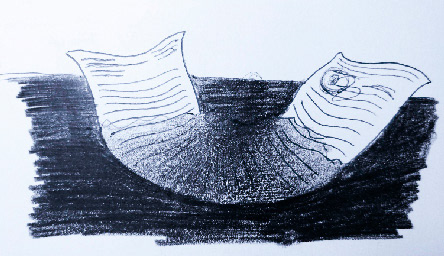 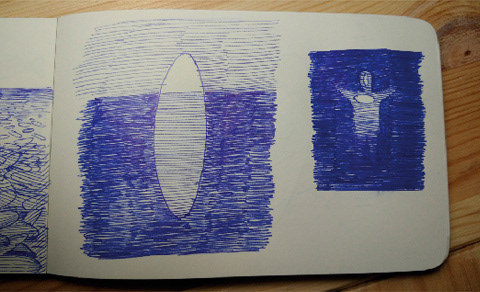 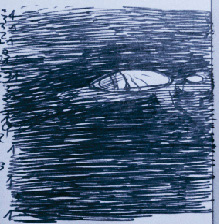 Where does this shameful lack of moral courage to tackle the problems of forced migration at the gates of Europe itself come from? Is it really, as Derrida has argued, that hospitality contains within it hostility and that, over time and the pressure of numbers with limited space and sovereign resources, hostility ends up winning? 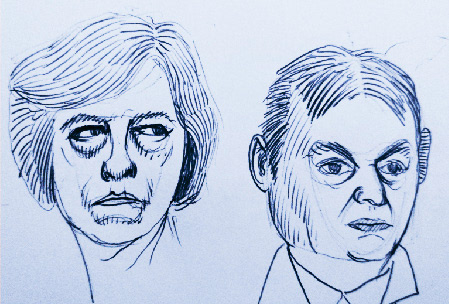 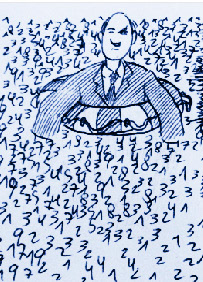 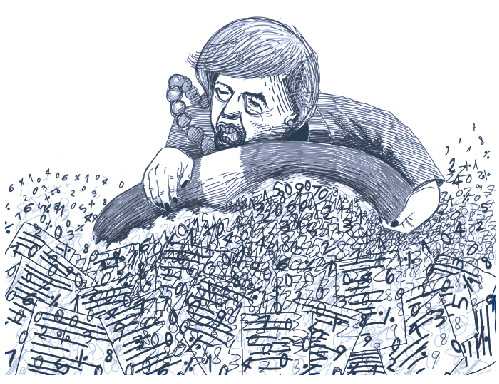 Turkey has about 4 million Syrians displaced in the country. Turkey, with a population of 84 million, as well as Germany, has hosted four times the number of Germany. The Greek islands, Europe's first line, have become so crowded with asylum seekers in detention camps unable to move to the mainland that a Greek humanitarian aid worker has named the islands Guantánamo in Greece. 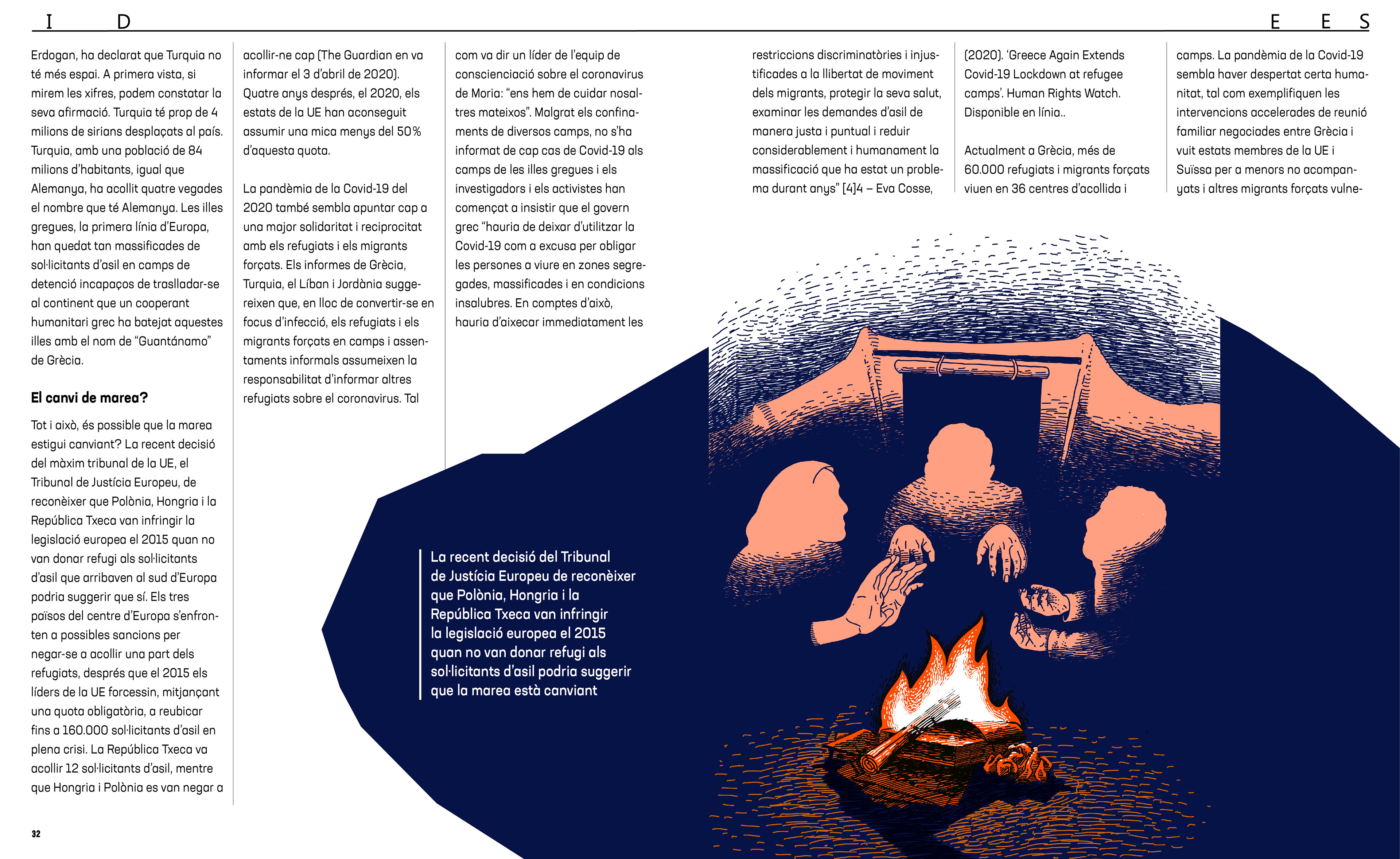 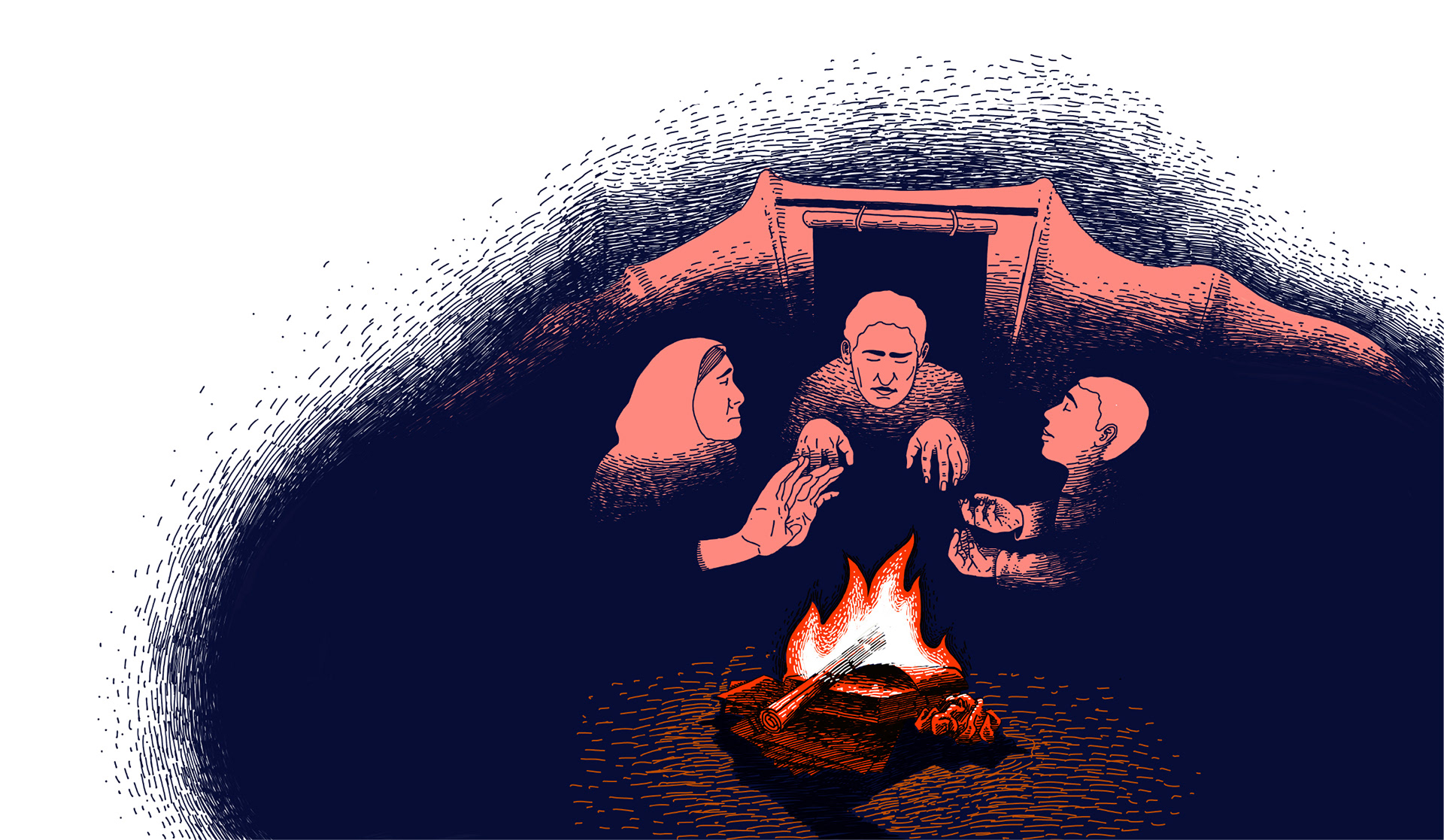